We're at my mom and brother's house in Florida, leaving tomorrow.

The Lovely Daughter and I went thrift shopping one day, and she found lots of clothes (of course!) and I even found a few - some nice jeans, new shorts, a shirt, and a couple of dresses. I found a big lot of paintbrushes for $1.98; turns out there were 36 brushes and two palette knives (and one pathetic yellow pencil). All but one or two of them are really nice paintbrushes. I found a new-in-box Scrabble game from the 70s; it's not clear if I can sell it on Ebay for more than that or not! The boys joined us for a while and found some games - a Lord of the Rings Risk game and a travel Etch-a-Sketch. Four quilting books for less than a dollar each; one was one of Carol Doak's paper piecing pattern books WITH the CD. Maybe it's a nudge from the Universe to try paper piecing.

We celebrated the Karate Kid's 13th birthday; now there are TWO teenagers in my house. 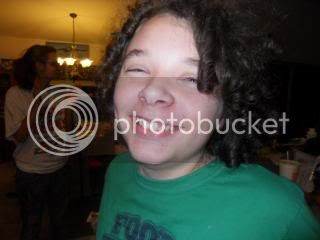 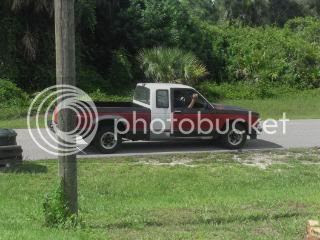 We went to the beach on Friday. We got there fairly in the morning, and had the beach pretty much to ourselves for a while. 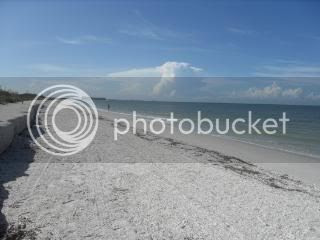 I love the beach, and I DID use sunscreen, but wound up with a burned back anyway :( 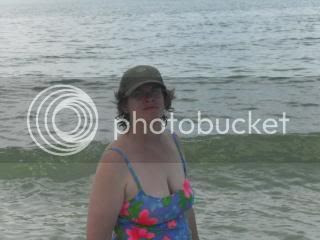 Lots of nature - bunches of conchs in the sand, most alive. 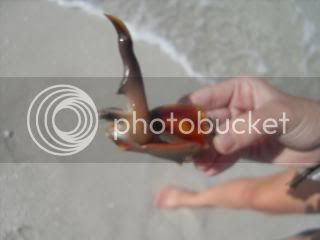 And at one point, a small pod of manatees off the beach! You don't actually see any part of the manatees, just the people watching them. As soon as I would give up and put the camera away, they'd stick up a head or a tail! 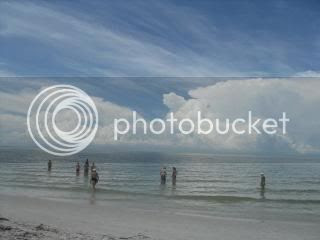 And just for gratuitous cuteness, Toffee, who is away at puppy camp for the week. 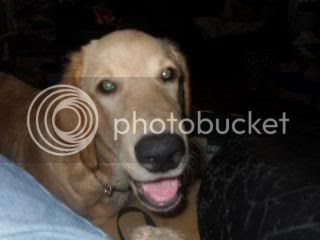 wow, I've never seen anything alive in a shell except a hermit crab