"USED" this week is the material I pulled to send to someone else. It's a best guess at what is going into the box.

I did get a lot done on a couple of UFOs this weekend at our guild's Sit-n-Sew, but no finishes yet. Hopefully by NEXT weekend.
Posted by Michele at 6:57 AM No comments:

Jill's having a year of the PIGS, and since I didn't answer the first March question (the first half of March was a blur!!) this one's a two-fer.

1. I share part of the playroom. I have most of my quilting stuff stored in there, along with various other crafty bits. I have my grandmother's Hoosier cabinet in there, and it holds a bunch of stuff; a utility shelf, with bins for fabric; bins stashed behind the couch; bins stuffed under tables - you get the picture. My FashionMate resides in this room, but I don't use it much because the boys don't much like me sewing when they're on the computer or PlayStation or Wii.

2. I have more bins of material in the bedroom. This is where nearly all of the yarn lives as well. I also have my big cutting mat on the floor of the bedroom.

3. Most actual sewing gets done in the dining room. The Featherweight and little Brother live in there most of the time. I have a small rotating mat I keep in there, and a miniature ironing board and the iron.

4. There are also various sewing machines that need various amounts of work scattered around the rest of the house. Most are serving as end tables or computer tables.

Second, what would help be more creative? Without a doubt, better organization. It's just not something that comes naturally, and I hate spending time on putting stuff away when I could be doing something more fun.
Posted by Michele at 8:29 PM 2 comments:

Busy, busy week. I replaced the belt on the Featherweight and now it sews painfully slowly. So I ordered two new belts this morning, and think I'll just put the old belt back on and see if it will go again. At least before it was sewing, just slipping to start.
Posted by Michele at 4:52 PM 1 comment:

I have a couple of quilting buddies who are having some super giveaways:

An internet pal, Marilyn, is giving away some yummy fat quarters.

My fellow guild member, the Quixotic Crafter is having a SUPER giveaway of charm squares. Tell her I sent you!
Posted by Michele at 7:36 AM No comments:

I know it's not official until tomorrow night, but the forsythia is blooming, and we have frogs calling in our "pond" (an abandoned wading pool) and bulbs are popping up all over. And it's not freezing!
Posted by Michele at 7:06 AM No comments: 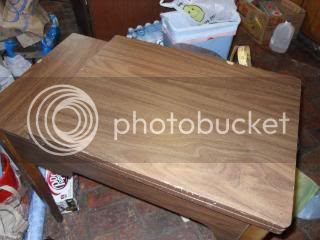 Especially when it's chipped so you can see the fiberboard underneath? 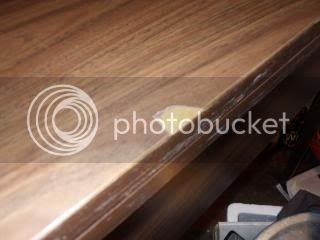 Even more so that this amazing piece only cost me $35.95 plus tax? 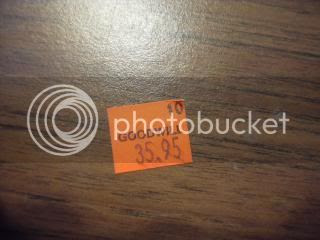 Well, what if you open it up? 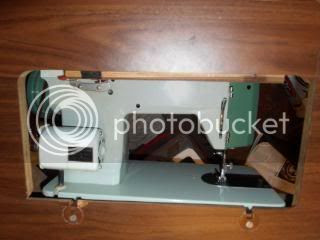 There's a hint of what's inside...open it all the way up and pull out the machine, and... 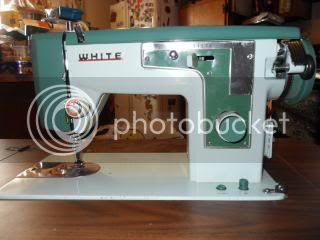 What a beauty! Mint and emerald green, barely a scratch, electric cords in good shape... 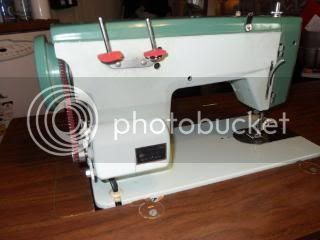 Not sure why there are two spool pins. I've found a grainy scan of a manual, and threaded it as best as I can figure out...and it kind of sews. There seems to be an issue with the feed dogs not engaging as fully as they should. I'll fiddle with it a little, and if I can't whip it into shape I'll take it to Jeff the miracle worker.

In actual sewing news, I'm working on a challenge: Blue, purple, and orange. 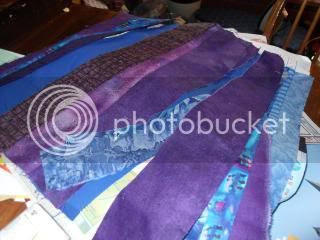 This month's challenge word was "Sunshine."

What popped into my head was an image of a sunflower. After taking Elly Sienkiewicz's class on the ruched rose last week, I had an idea of adapting that technique to make the center, so off we went. 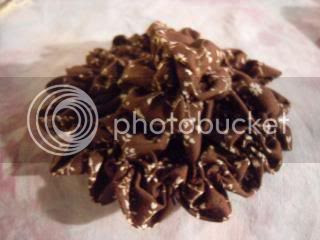 This is the center all gathered up. I took a salad plate and drew my circle, then used the 6-pointed template to make the triangular gathering marks all the way around the edge (way more than 6!) and a couple of smaller circles to gather the middle. I LOVE the way this worked! 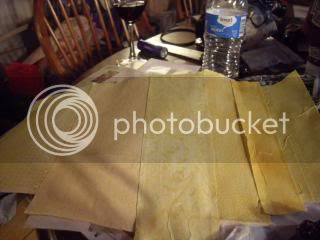 Different yellows fused to WonderUnder for the petals. I didn't use all of these for the final flower. 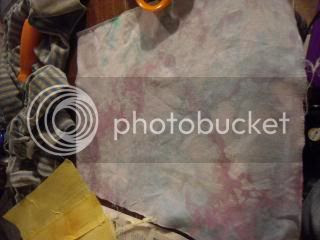 A piece of snow-dyed fabric from over a year ago for the background. 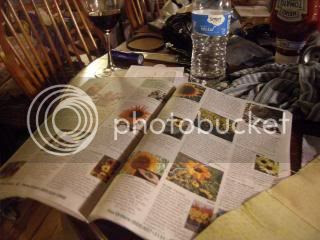 A copy of the Territorial seed catalog for inspiration. A glass of wine doesn't hurt, either! 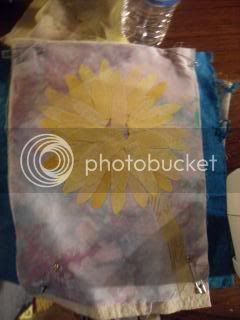 Petals fused and ready to quilt. I did a zig-zag freemotion around all of the petals, then some echo quilting around the entire flower. 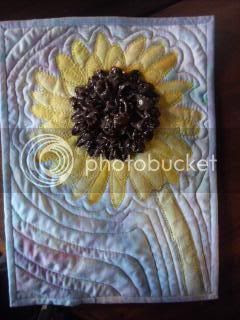 The end result. I'm really happy with this - it actually worked pretty much like the vision of it in my head.

The haiku:
Like sunshine distilled
The sunflowers nod their heads
Dancing in the wind
Posted by Michele at 9:52 AM 1 comment:


I gave my secret sister the two fat quarters I won in last month's door prize guild drawing, but since I can't see that I added them in when I won them, I can't count them as out the door, either! And a trip to G Street's quilt club meeting netted a bag of scrap strips.

The challenge used, again, 0.3 yards by my estimate.

I'm hoping to work on UFOs later this week, although I have a ton of WORK this week. I also seem to have a math error somewhere along the way :(
Posted by Michele at 9:45 AM No comments:

I had a lovely rainy day yesterday sewing with Ellie Sienkiewicz.

I learned how to do reverse applique, and that it's just not for me (in progress for stems): 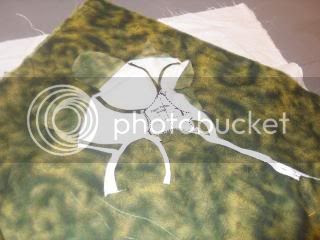 And also learned a technique for making a ruched rose that I can see adapting to other shapes as well: 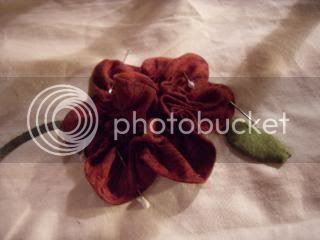 Her talk tonight was on the Baltimore Album quilts as a study in social change. Very interesting!!
Posted by Michele at 7:29 PM No comments:

I got my kittens UFO sandwiched and pinned, but that's all. A trip to G street resulted in the 1.4 yards added. Tossing some junky old curtain material that I didn't even want to use for backing for string blocks was the 3 yards. (And I think it was likely more than that - but I didn't want to unfold it to measure accurately!)
Posted by Michele at 3:13 AM No comments:

Not finished, but progress:
1. I found the flimsy (major accomplishment there!)
2. Pulled some backing material from stash
3. Actually found leftover fabric from the top (!!!!) and used it along with some cream backing to piece a strip to make the backing big enough
4. Laid out my batting left over from Kim's quilt and it's big enough!
5. Bought a spool of variegated pink thread to quilt with

I still need to:
1. Sew that pieced strip to the bigger piece of backing and press
2. Sandwich and pin/baste
3. Quilt
4. Piece binding, bind, label

Will try to update with a photo later.
Posted by Michele at 3:17 AM No comments:

S-L-O-W week for sewing. At least I didn't add anything!
Posted by Michele at 3:13 AM No comments: